For the fourth year running, Efeca has put together the government’s Annual Consumption Report reporting on the progress made to source 100% credibly certified sustainable palm oil in the UK. This is the final year in the series of annual reports.

In 2012, Defra published the UK Statement on Sustainable Production of Palm Oil. This statement, which was signed by trade associations for key palm oil using sectors, NGOs and Government, set out the overarching commitment that “The United Kingdom is working towards achieving 100% sourcing of credibly certified sustainable palm oil by the end of 2015.”

On behalf of Defra, Efeca has written progress reports since 2013. This most recent analysis forms the fourth and final in the series of annual reviews to track the progress towards meeting this commitment by estimating the consumption of sustainable palm oil in the UK through 2015. 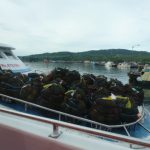 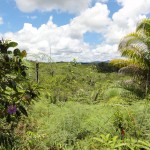 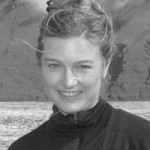